Read what our adventurers are saying about their fun experiences at Labyrinth Escape Games!

By far the best rooms we’ve experienced. You made us laugh and made us feel part of the bigger Labyrinth family.

This was our first time and we’re addicted! Such a fun hour with the family and our “travel agent” Alex was AWESOME! We will be back!

We have gone through several of the rooms and every time are blown away with the exciting clues and thoughtful setups. Highly recommend it! 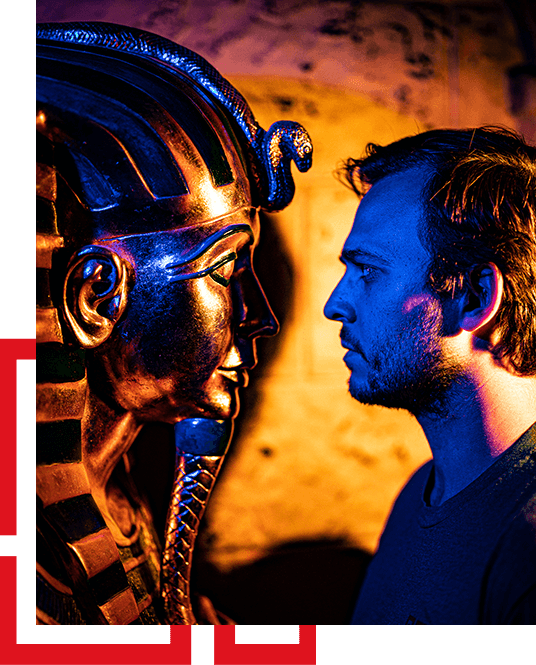 Can You Save the Nine Realms From Destruction?

The nine realms are in chaos. The gods are at war. The end of the world is coming. Loki, the trickster god, has trapped Thor in Midgard, and placed a spell upon the mighty Hammer of Thor.

Will you prove yourself worthy to claim the Hammer of Thor and save the nine realms from destruction? Or will you fail to break Loki’s spell, and send the world into an apocalypse? Only by uniting the power of the gods can you break Loki’s spell and take Thor’s hammer for yourself!

Explore an Exciting World Full of Gods and Thrilling Challenges! 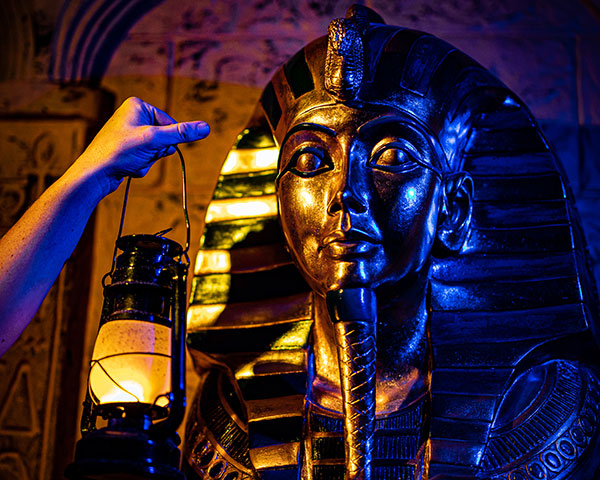 Enter a world of gods and monsters, and save the nine realms from destruction! 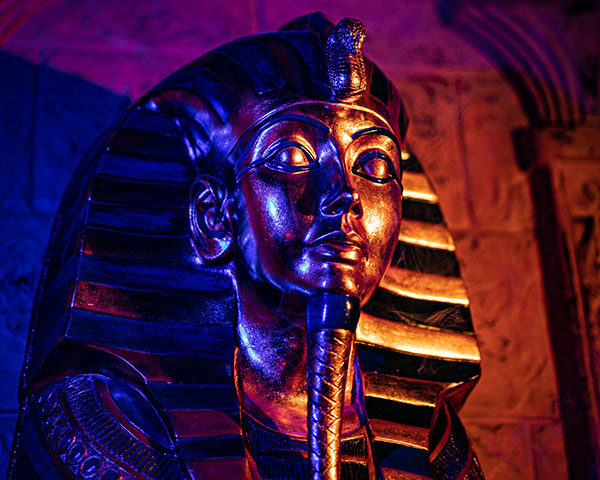 Tackle thrilling puzzles and challenges, and prove yourself worthy to claim Thor’s hammer! 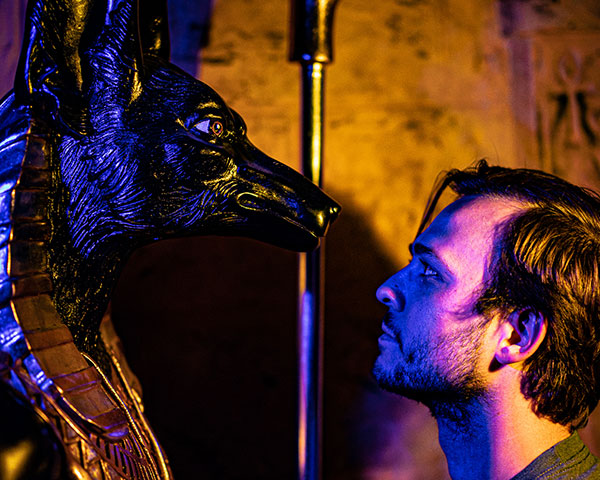 Immerse Yourself in Norse Mythology

Explore the legends of the Norse gods, and see if you have what it takes to save the world!

Are you looking for a different adventure? Click here to check out more Labyrinth games in Boise!

Also check out the rest of our games!

Looking for a different adventure?

Click here to check out more Labyrinth games in Boise!

You can also check out our Nampa games!

Do you have questions?